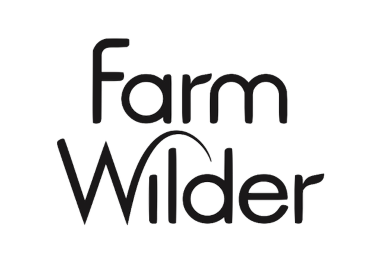 Farm Wilder is a social enterprise that promotes food from British farms that look after endangered wildlife, and works with farmers to increase sustainability and biodiversity across the farm.  The aim is to reverse the decline of animals like cuckoos, hedgehogs, bees and butterflies, which have crashed by as much as 95% over the last 60 years.

This lamb comes from Devon farms with Cuckoos, a bird that was once common and now needs help to recover.  The farmers work with conservation charities including RSPB, FWAG and Devon Wildlife Trust to enhance the habitat Cuckoos and other endangered species need. Read more about this in Tim's blog.

Cuckoo lamb is sustainably reared.  Most of the animals are entirely fed on grass and other plants rather than grain, but where supplementary grain-based feed is needed during the transition, to get animals through the winter, it’s a minimal amount.  All our farms are in a 3 year transition to being 100% Pasture for Life certified.  The brilliant pasture-fed system results in more nutritious meat produced with a lower carbon footprint, healthier soils, higher biodiversity and no need for artificial fertilizers.  Native sheep breeds are used including Scottish Blackface, Welsh Black Mountain and Dorset.  They thrive on the poorer pastures that are better for wildlife, and they produce a tastier meat than modern fast-growing breeds. The majority of their lives are spent lightly grazing the moorland pastures and upland meadows that are home to meadow pipits, in whose nests Cuckoos lay their eggs.

We asked Tim Martin, former BBC Wildlife Executive Producer, and the founder of Farm Wilder to tell us more about the provenance of the Farm Wilder Lamb: “Our meat is lovingly reared in Devon to world-leading sustainability standards, which means that farmers work in harmony with the land. It’s better for you, better for wildlife and better for the Planet.” 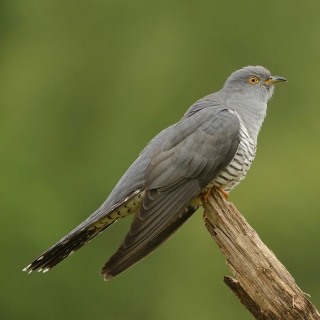 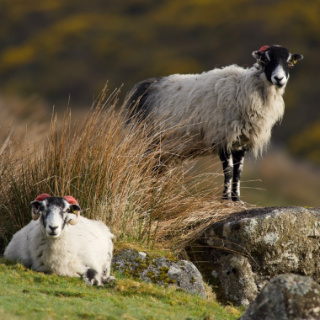 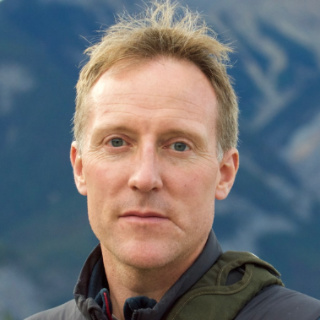